Globalization, along with the increasing growth of new communicative technologies and great possibilities for tourism in the world has brought a deeper consciousness about different cultures, thoughts, social behaviors, and religious attitudes; consequently, newer questions have arisen about the diversity of attitudes and beliefs among different societies. The most significant question which faces human minds is the relation between people’s selves, thoughts, cultures, and religions. To address this question various attempts have taken place to explain the human diversities; diversities among political approaches, cultural orientations, social relations and albeit, religious beliefs.

These inclusive and increasing communications, at least in the level of philosophical reflections about religion, encounters humans with religious diversity in the world, and encourages philosophical minds to explain it. In fact, philosophical minds put into question how we can assess truth claims that each religion maintains. How is it possible that every religion purports human happiness while neither accept the other and acknowledge it as false? Through which explanation of religion, the phenomenon of religious diversity is more intelligible? How can the world’s great religions (Islam, Christianity, Judaism, Buddhism, etc.) interact which each other while they maintain the rightfulness? And what would be the future of inter-religious dialogues?

During the last decades there have been attempts to explain religious diversity in the world which each of them highlights only part of the question and due to that expresses its solution. Each of these solutions has its advocates and opponents among religious and even non-religious people and the situation has brought great literature in the field; so if you visit any book about Philosophy of Religion nowadays, you can find a distinctive chapter devoted to this title.

Meanwhile, each of these attempts has its own strengths and weaknesses which should be analyzed philosophically. For instance, we should ask what would be the future of the world based on each of these explanations and what would be the consequences and implications of accepting them? But the question still remains and efforts trying to explain the phenomenon of religious diversity is yet one of the essential problems in Philosophy of Religion and still demands more comprehensive and analytical questioning and answering.

The 8th International Conference of Contemporary Philosophy of Religion intents to get engaged directly with this question. So, we invite thinkers and experts all over the world to offer their latest achievements and participate in facing this question.

Deadline for submission of abstracts: extended until 6 January 2020

Submissions:
Proposals of papers should consist of a title, a 300-350 word abstract, at least 3 keywords, and the author’s affiliation and email address. The proposal should be sent via submission form which is available here.

Registration fee is €80 (for postgraduate students the amounts will be respectively: €60), just in cash.

Accommodation: The conference secretary offers you a three nights stay in Mashhad for FREE. 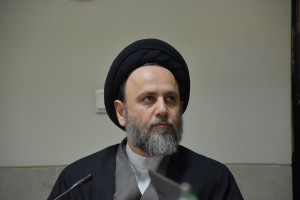 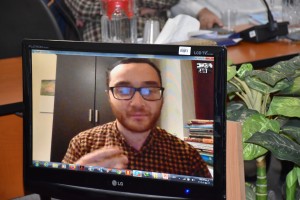 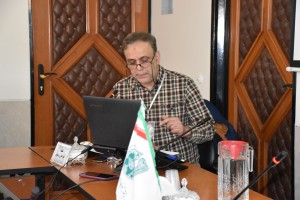 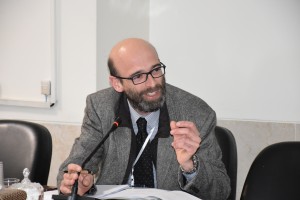 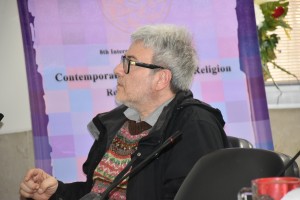 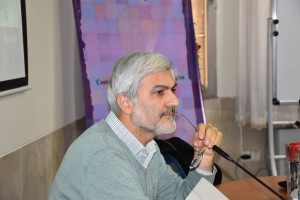 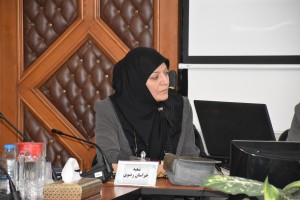 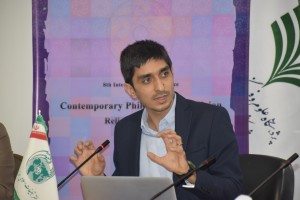 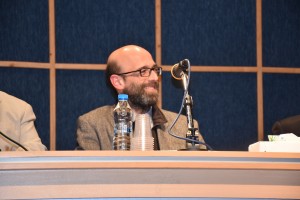 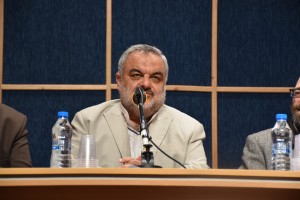 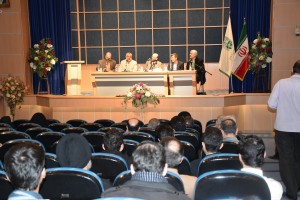 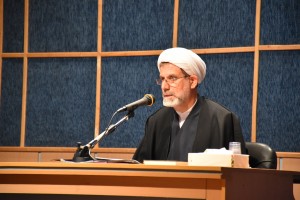 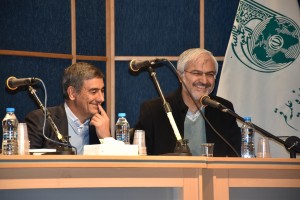 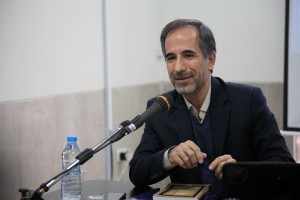 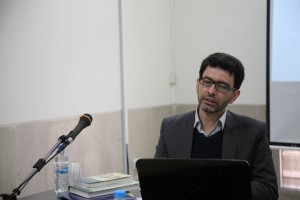 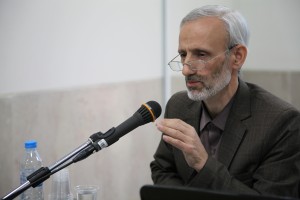 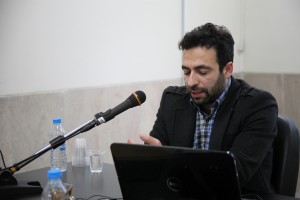 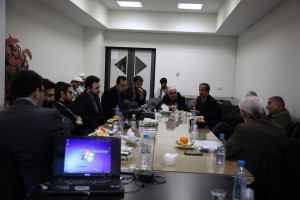 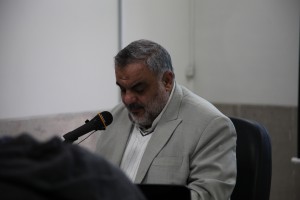 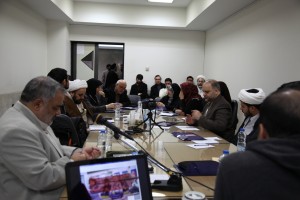 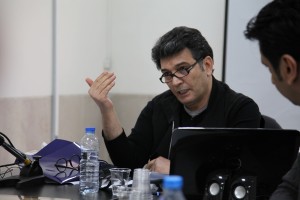 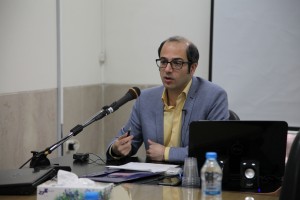 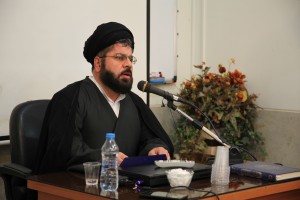 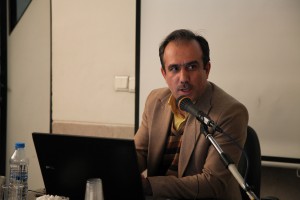 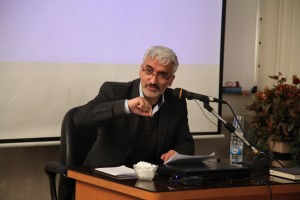 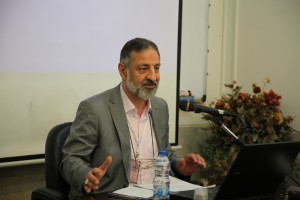 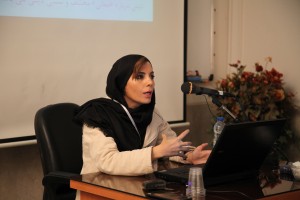 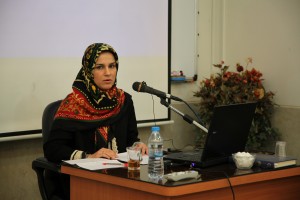 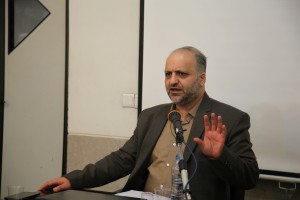